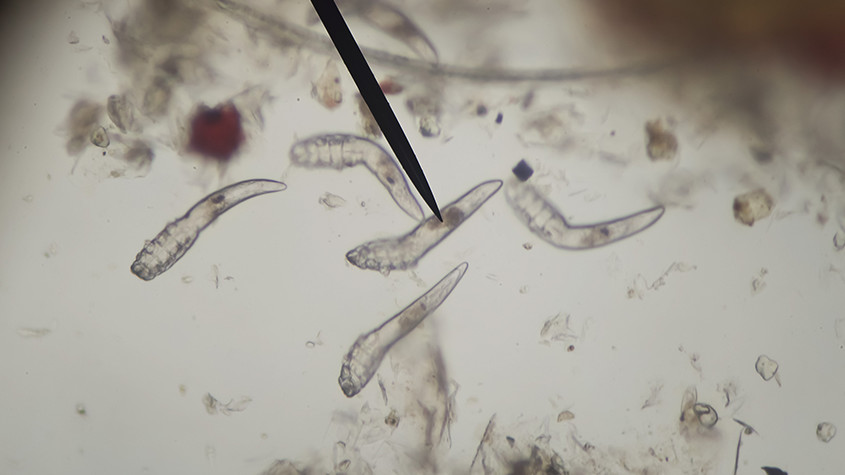 The Demodex mite is a type of parasite that lives on humans and can reside in hair follicles and sebaceous glands. These mites are arachnid (eight-legged) and invisible to the naked eye, varying in size from 0.1mm to 0.4 mm long. They typically live on the face and in the hair follicles of the eyebrows, eyelids, roots of the eyelashes, facial hair, and around the ears and are associated with various skin problems of the eyes and face, such as blepharitis and acne rosacea.

Demodex can affect humans at any age, but their presence increases in prevalence with increasing age. Immunity compromised patients such as diabetics, patients on long-term corticosteroids or chemotherapy, or patients who have HIV/AIDS also have increased risk and prevalence of Demodex infection. Usually, when the immune system is weakened and the parasitic population has colonized, this disease can badly damage the skin.

How Can Demodex be Transmitted?

For transmission of mites from one person to another, direct contact of hair and sebaceous glands on the nose, or dust containing eggs is required. Since the disease processes begin when there is an overpopulation of Demodex, the vast majority of cases of mites go unobserved and don't show any adverse symptoms. However, in certain cases, the mite populations migrate and multiply in the eyelashes.

What Are The Types of Demodex?

What Are The Symptoms of Demodex?

In the early stages, there are often no noticeable symptoms, but if left untreated Demodex can progress. Symptoms vary among patients and may include dry eye, red eyes, severe itching along the eyelid margin and eyebrow, especially in the morning, eyelid irritation, burning sensation, foreign body sensation that seems to originate beneath the eyelids, heavy lid, and blurry vision. One of the earliest signs of mite infestation is cylindrical dandruff (CD), which is the accumulation of fine, waxy, dry debris that collects at the base of the lash and extends up to 2 mm along the length of the lashes and is most noticeable on the upper lashes. 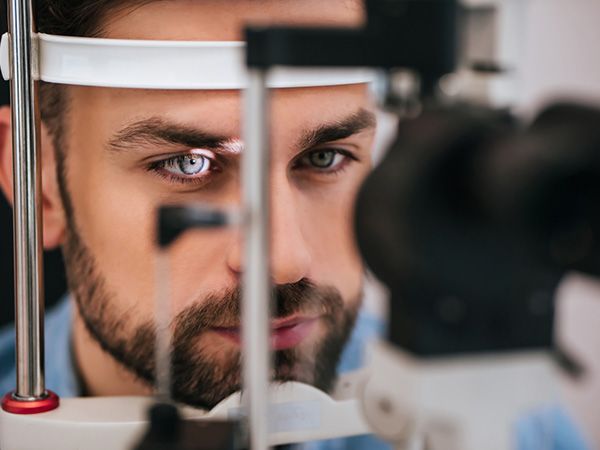